Zoya’s campaign hits on the stereotypes that surround female Muslim women, empowering them in the process.

For the longest time, hijab-wearing Muslim women were being stereotyped as being too conforming, less powerful, and oppressed.

Zoya is planning to change that stereotype. With their award-winning campaign, they are bringing power and voice back to the Muslim women for being the best version of themselves. 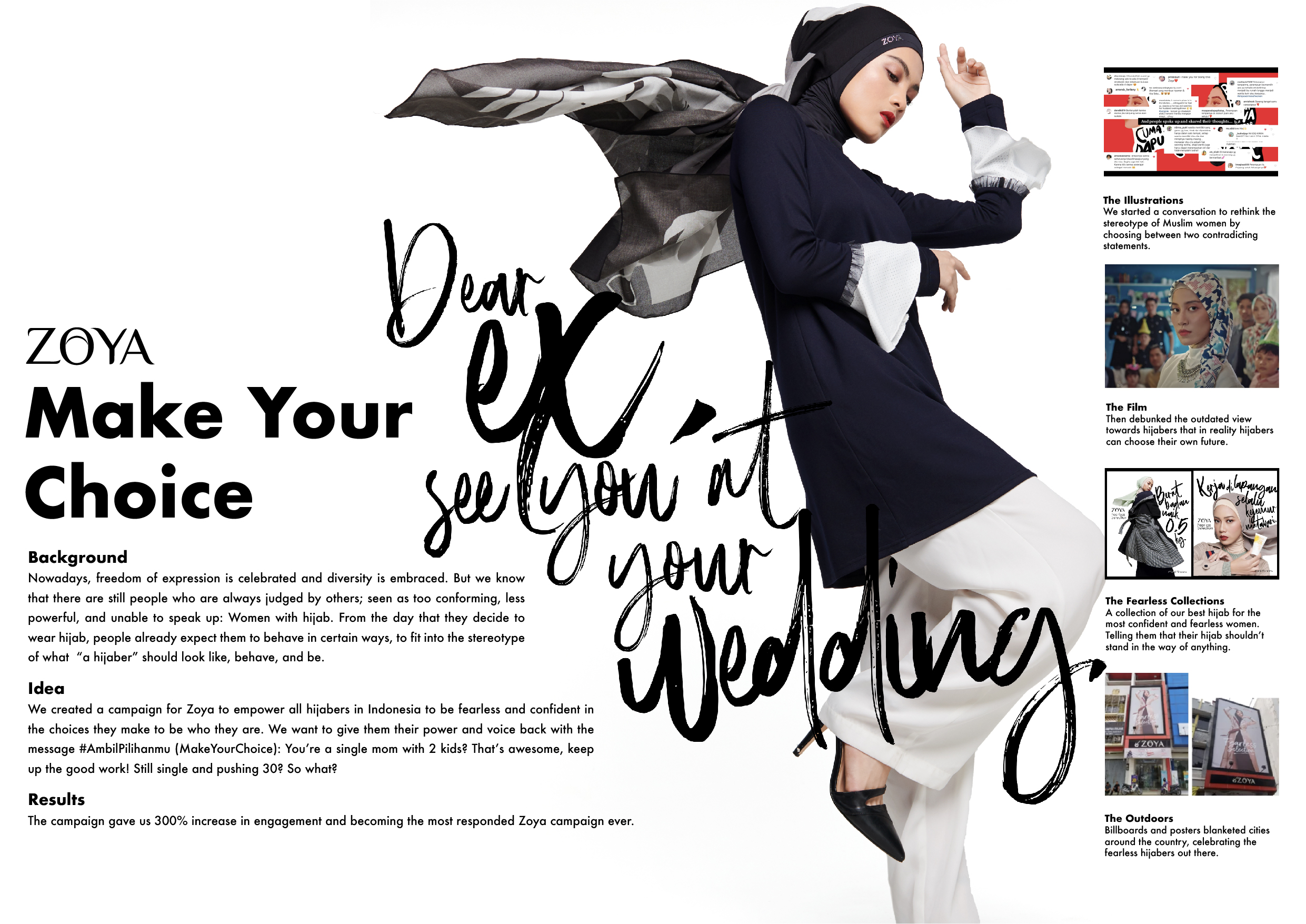 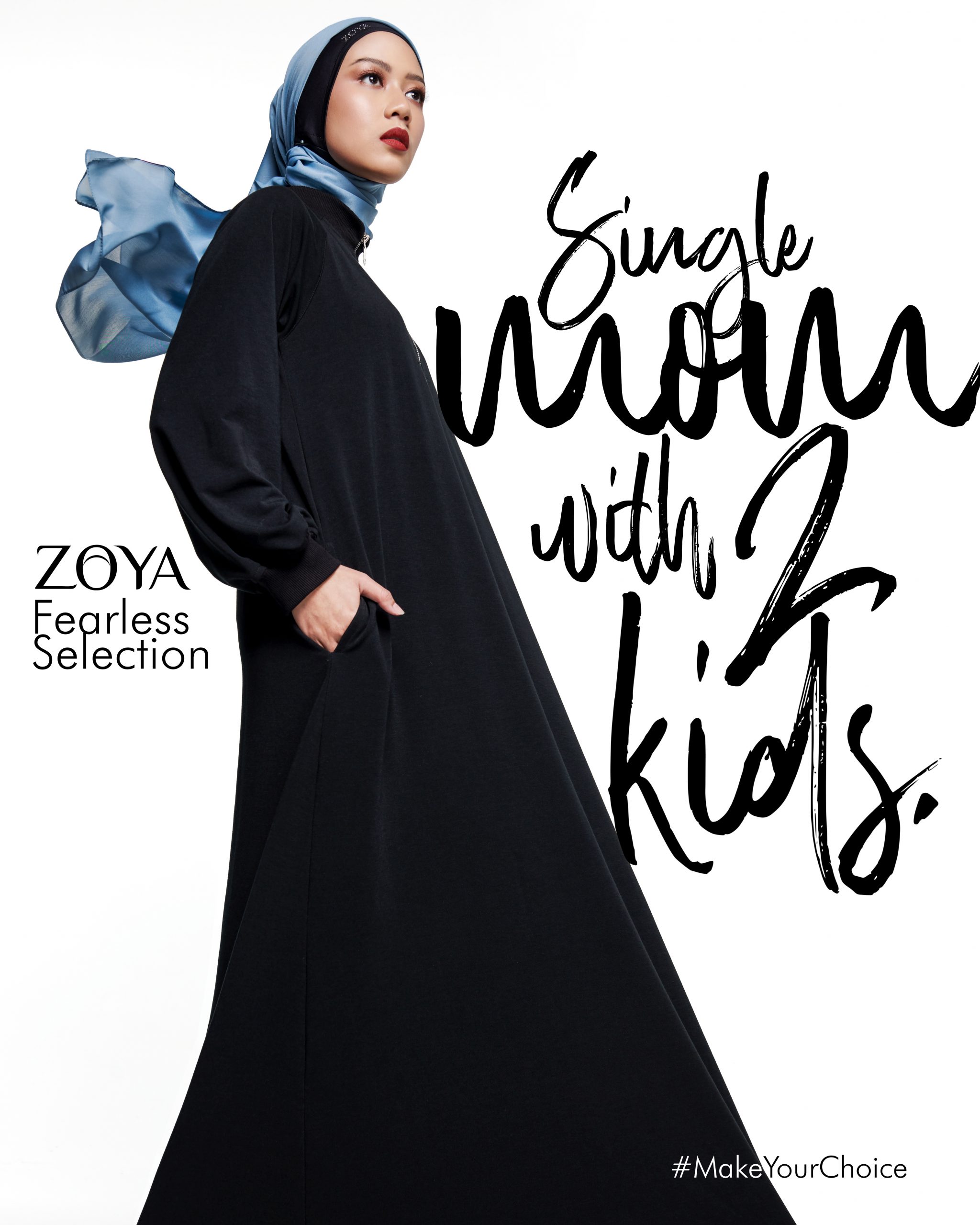 As a well-known fashion brand in Indonesia, Zoya curated the Make Your Choice campaign in partnership with LUP Jakarta that brings out the power and empowerment amongst the Muslim women.

Their hashtag, #AmbilPilihanmu (Make Your Choice), is the perfect embodiment of female empowerment with a hijab. With a simple message, it translates to their power and voice not just lying with what they wear, but who they are in reality that defines them 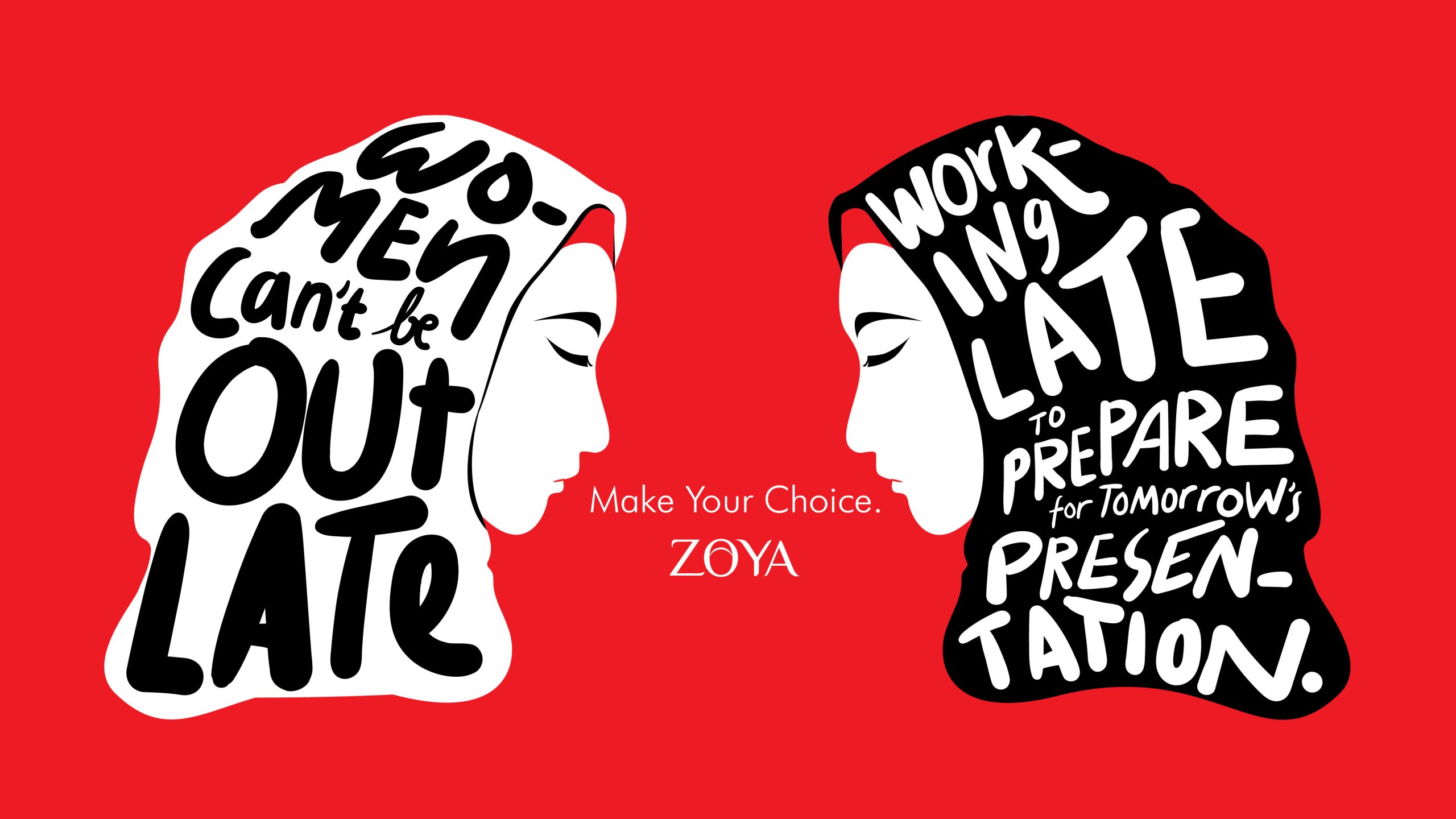 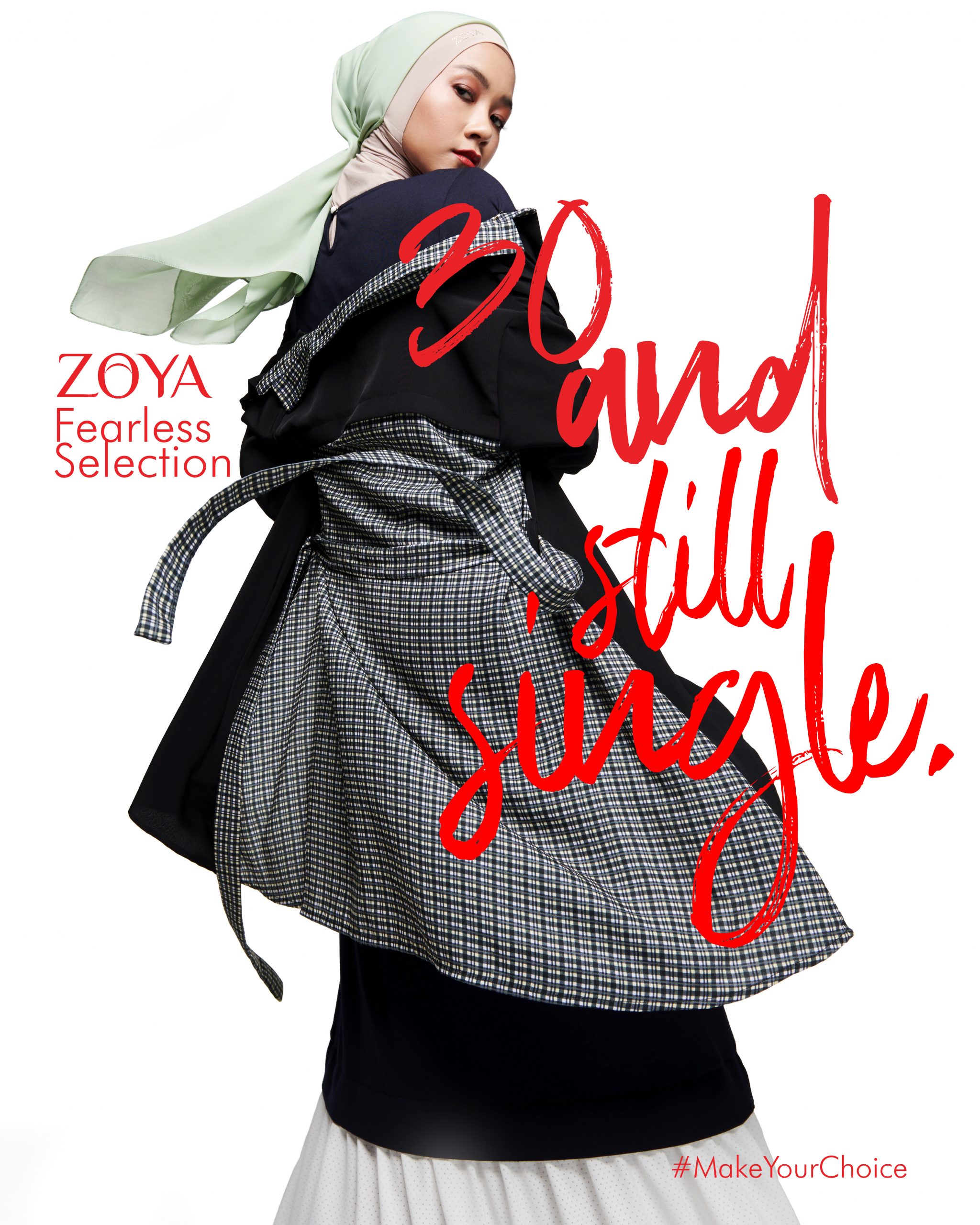 Being outspoken and a leader are still traits that many hijabers are not associated with, and this discrimination still runs deep today.

Hopefully, with more open minded people in the world, we can truly see change in the notions of the gender roles in all types of society. Kudos to both Zoya and LUP Jakarta!

Branding is easier than ever before. Email me at andy@iaaawards.org to find out about branding your ideas with us here at muse.world! 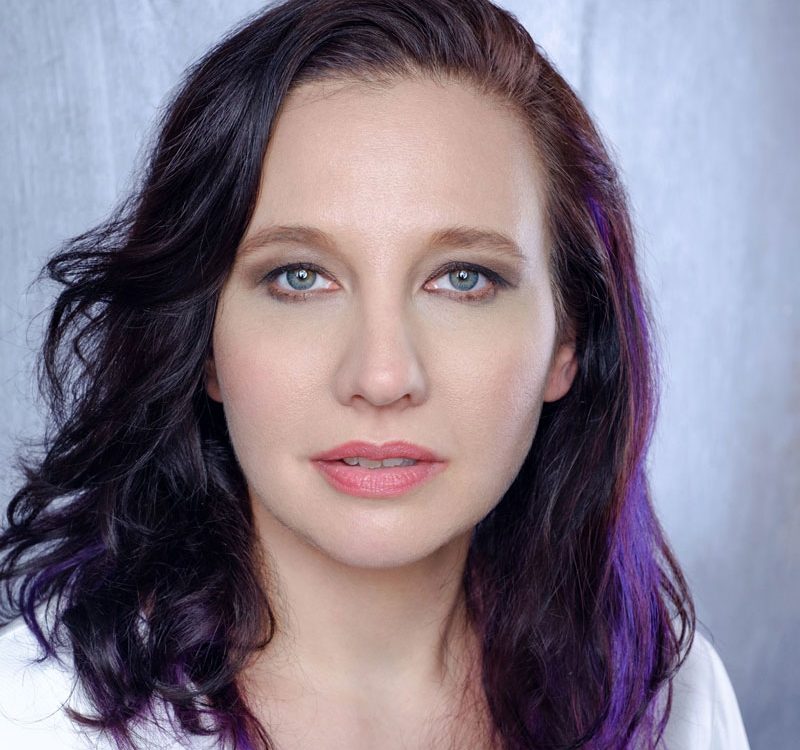 Bringing a Sense of Nostalgia with “What Child of Kings”