A late 18th century Danish family of farmers are possessed by an unnatural force. Something has drawn them towards a dark and evil place and some of them seem to enjoy it...

COPENHELL is Denmark's greatest rock and metal festival, which has drawn metal fans from both within and outside the country's borders to Copenhagen since the beginning of 2010. 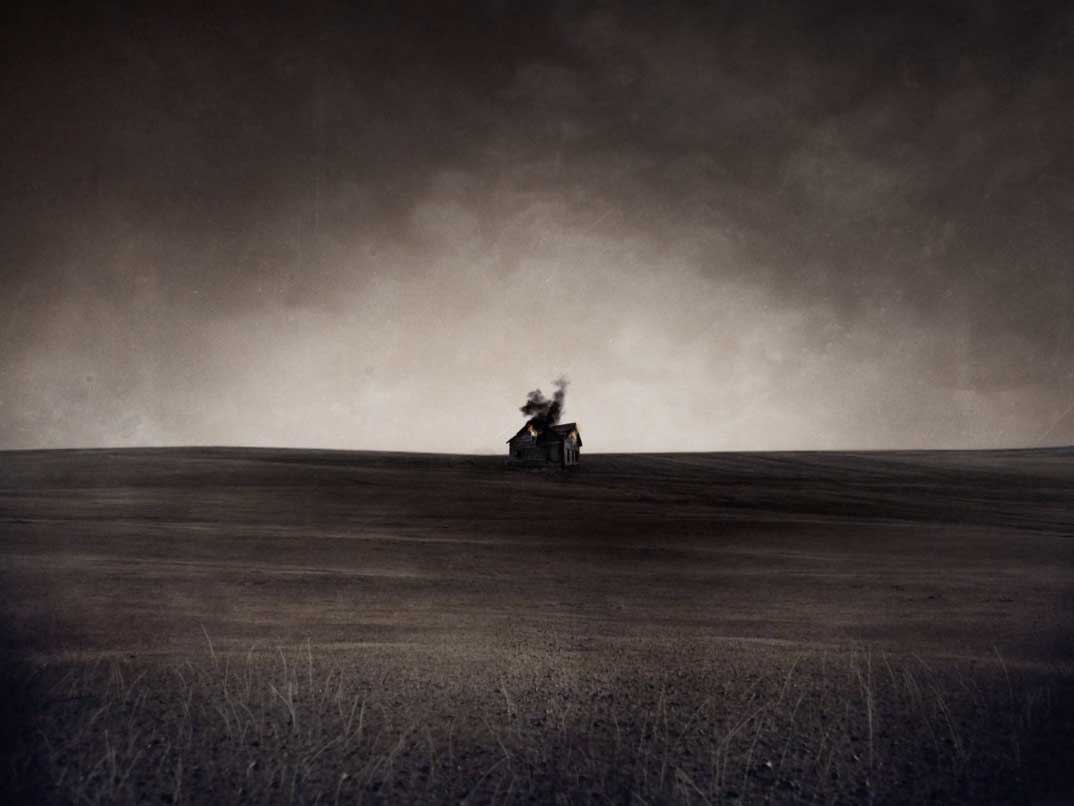 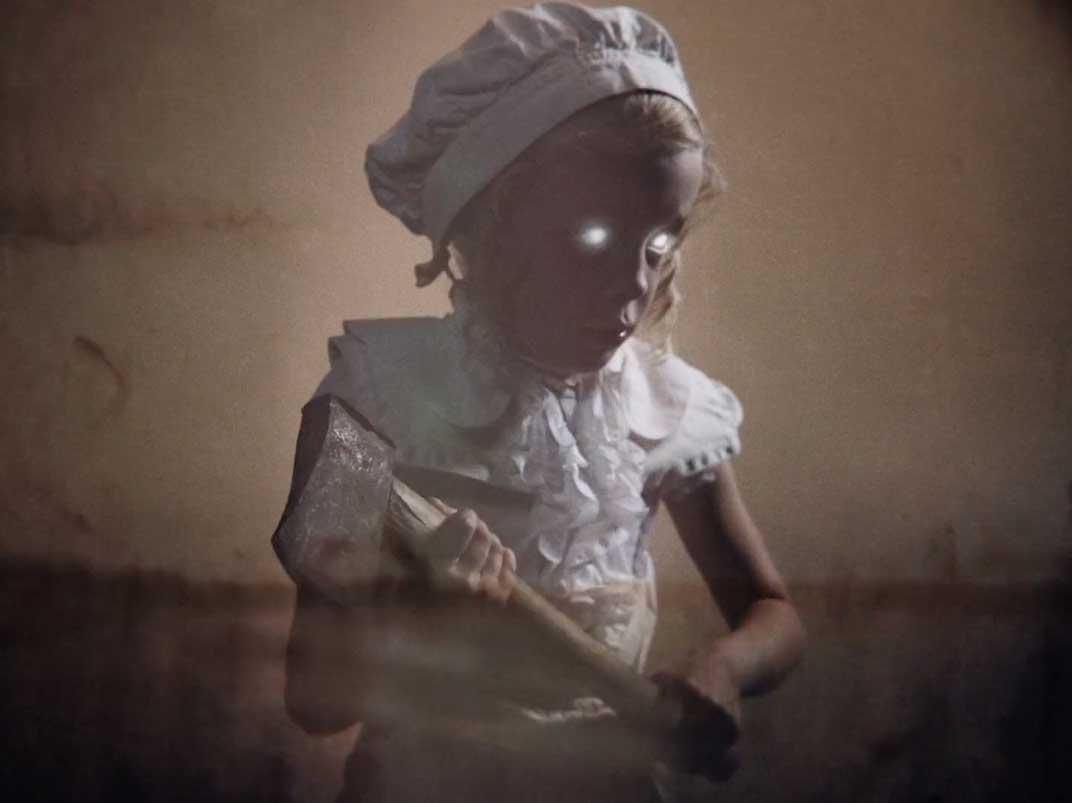 The peninsula called 'Refshaleøen' right in the middle of Copenhagen is the epicenter of these three days of hell on earth, and the raw, industrial surroundings are the perfect background for the brutal decibel bombardment from COPENHELL's three stages.

In this year's theme, we wanted to embody the late 18th-century superstition in the Danish countryside. We were inspired by old photography and Carl Th.tages. 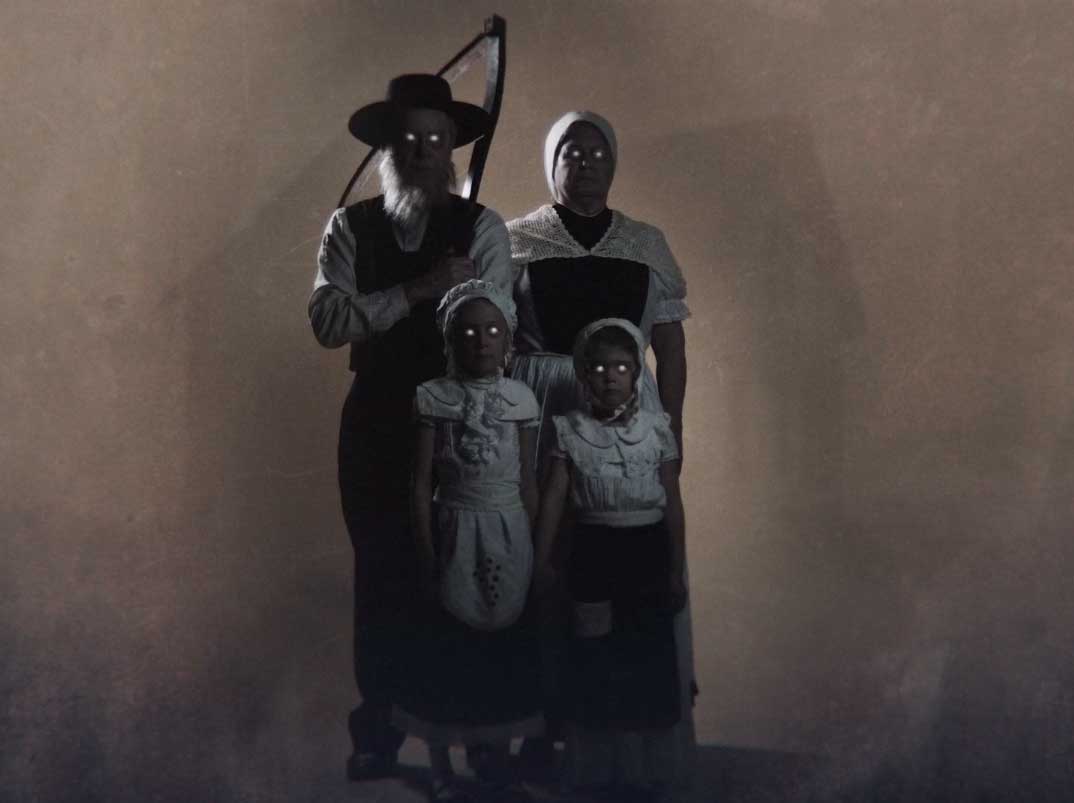 Pokemon is a No-Go Now, But Get Ready to Catch More Soon! 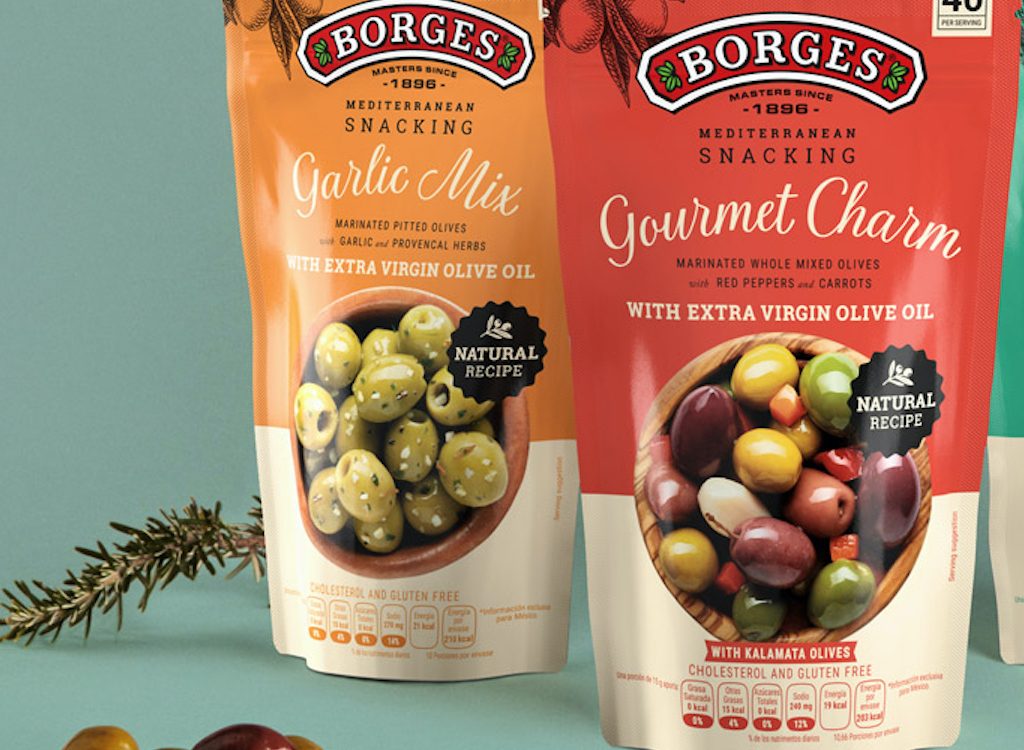 Creativity at Home: How to Keep Yourself Creatively Stimulated

Do NOT follow this link or you will be banned from the site!
This site uses cookies to offer you a better browsing experience. Find out more on how we use cookies and how you can change your settings.Accept & CloseCookie Policy